Part VI of this site identifies some of the false teachings, myths, “traditions,” and mysticism of man which pretend to be called “Christianity” and are shouted from pulpits, books, seminary schools, “Christian” media and entertainment today 24/7/365 in staggering volume, on all sides, and as far as the eye can see from so-called modern, liberal and “reformed” “Christian” churches. In fact, these false teachings are so pervasive today that they may be only version of Christianity that you’ve ever heard! These false teachings aim to take away your crown of life, to lead you astray, and to turn you away from Christ and deter you from your ultimate goal, which is final eternal salvation with God and His Christ in heaven. But be not deceived! And beware the Wolves! 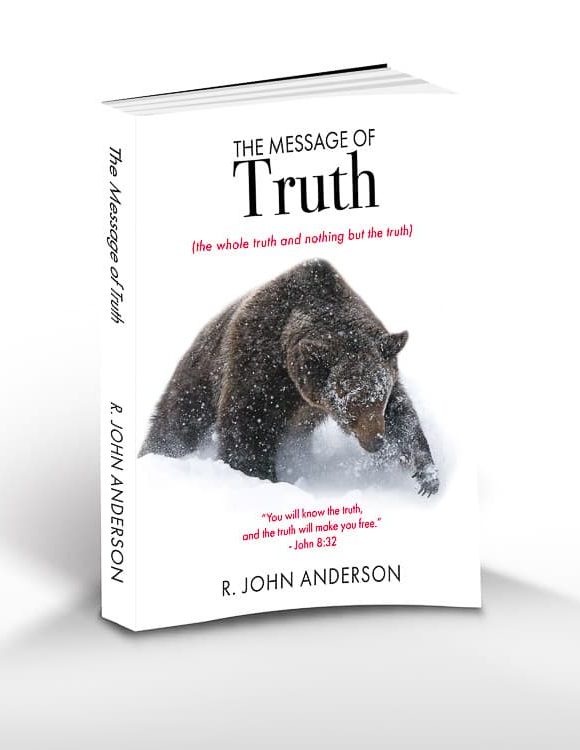 Get this site in book format: 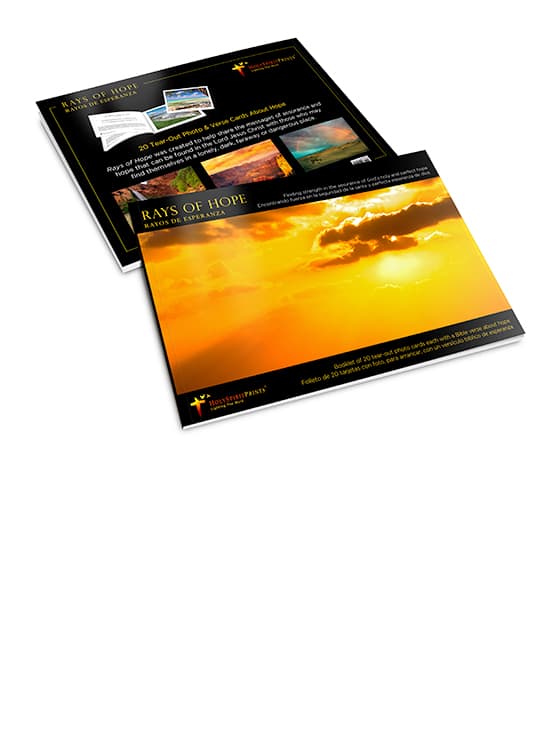 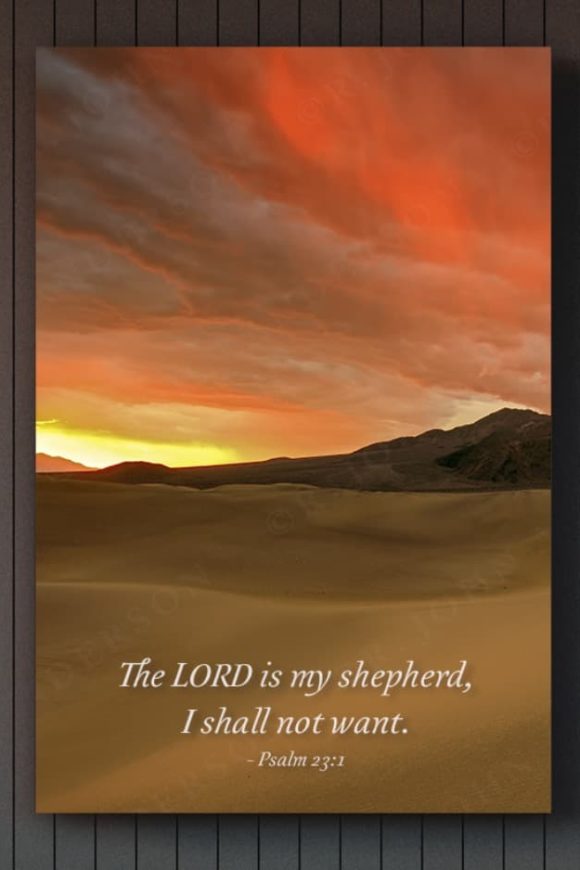 For Church, Home or Office

Get This Site in Book Form:
Site developed by ADIVATE.